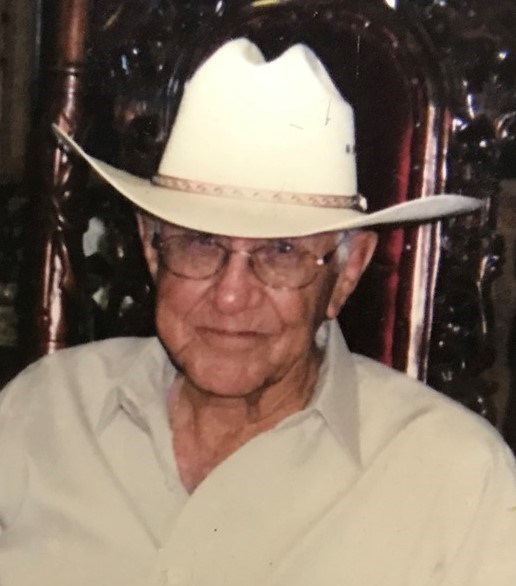 Broussard, who ran mixed cattle on his farm at Delcambre, Louisiana, was hoping to raise a ranch horse, when in 1980, he bred his 16-year-old Sapp Head mare to Son Ofa Doc, on the advice of NCHA Hall of Fame Rider John Carter. Sapp’s Sandy had been a handy mare at home, but she had no performance credentials, and her only previous breeding had resulted in ill-fated twins. The mare herself died a few weeks after giving birth to Bob Acre Doc and Broussard hand-raised the colt on a homemade mash of Calf Manna, crimped oats, honey and milk.

“I force-fed him a little bit at a time, three or four times a day,” he said of the colt, whose name came from a country railroad depot, Bob Acre, not far from Broussard’s home. “It took me a long time until he started eating by himself, but I never got discouraged with him.

Broussard sent Bob Acre Doc to Peewee Clements for breaking, and Clements advised him to put the colt on cattle. Gene Cook took over then, and later Hall of Fame Rider Sam Wilson, who stood Bob Acre Doc’s sire, bought half-interest in the stallion.

A long-time resident of Delcambre, Broussard served in the United States Coast Guard. He was a shrimper prior to buying the Ice House in Delcambre, serving shrimp boats in the area for many years.

He was preceded in death by his wife, Eta LeBlanc Broussard; and three brothers, Jimmy, Kern and Wayne Broussard.

Evangeline Funeral Homes of Delcambre is in charge of arrangements.