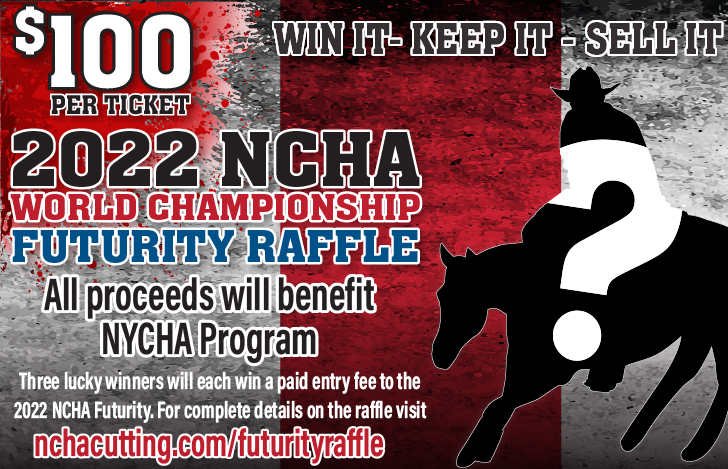 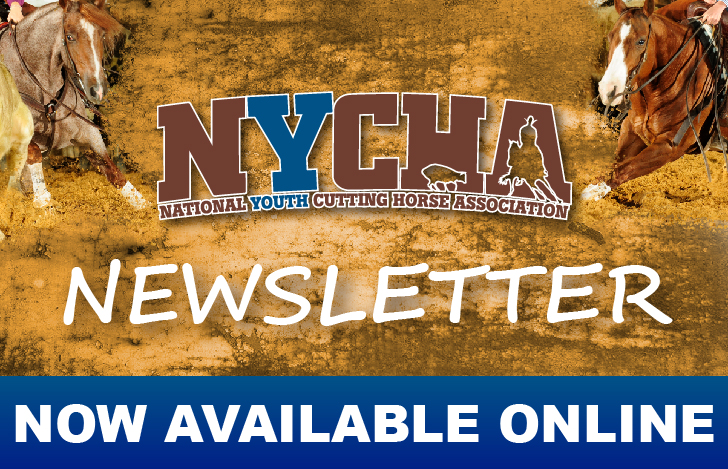 Bred by Dan Churchill, Yes Sir Will Do is the first money earner out of the unshown One Time Pepto daughter Angelena Time, whose dam, Lena Jo Doc LTE $34,508, by Doc O Dynamite, won the 1991 Sunbelt Futurity and who has produced two NCHA money earners.

Reyly Plendl, Kingsley, Iowa, earned 219 points, the highest-advancing score among qualifiers for the 4-Year-Old Amateur Semi-Finals on Tuesday, April 13. Plendl, the NCHA earner of $338,773, is riding Nitreyous LTE $83,238, who she showed as reserve champion of the 2020 NCHA Non-Pro Futurity. She also qualified with the Metallic Cat gelding for the Super Stakes 4-Year-Old Non-Pro Finals on Friday, April 16.

Nitreyous, bred by Rodney Wrinkle Cutting Horses, is owned by the Regan and Reyly Plendl Partnership. Regan Plendl, Reyly’s twin sister and the NCHA earner of $375,854, qualified with Cats Lightning Rey LTE $162,201, by NRR Cat King Cole, for the 6/7 Non-Pro Finals on Friday, April 16. Regan won the 2016 NCHA Amateur Super Stakes on MK Kenli LTE $35,610, by Smooth As A Cat.

Blake Perry, Foster, Okla., also earned 219 points, as the highest-advancing qualifier for the 4-Year-Old Limited Amateur Finals on Wednesday, April 14, and with the second-highest qualifying score for the 4-Year-Old Intermediate Amateur Semi Finals on Monday, April 12.  the Perry, the NCHA earner of $3,852, is showing Doralee LTE $2,620, sired by Once In A Blue Boon and the first money earner out of Dora Cat LTE $7,426, by Auspicious Cat. 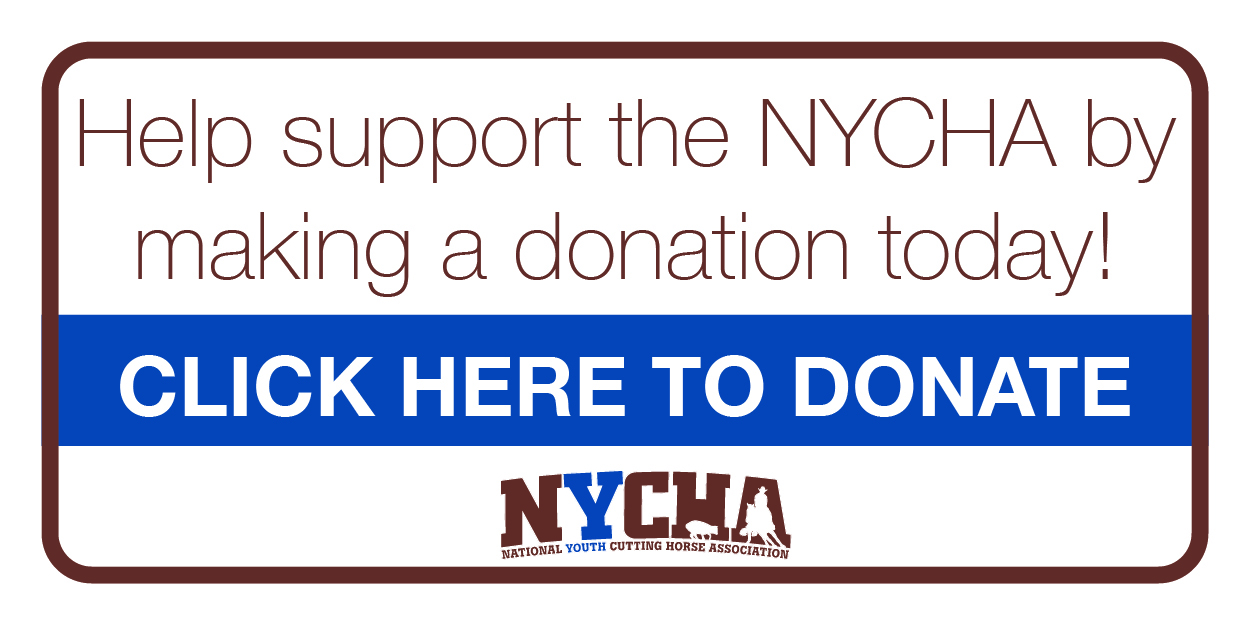